Donate To The Museum

We are delighted to say that we will be extending our opening season this year until the end of October 2020. We will be open everyday 10.30am-5pm. So please come and visit us.

The John Paul Jones Cottage Museum is the historical birth place of “The Father” of the U.S. Navy. This cottage sits on the Arbigland Estate where John Paul Jones grew up. The cottage has been restored to how it would have been when he lived there and features unique artifacts and information from his past.

The Visitor Centre has an extensive interpretation of his life and the tour starts by watching a 20min video of his life.Children can play with the fabulous display of Playmobil Pirate ships and treasure islands or enjoy the whole site as they take part in the Free Treasure Hunt.

Visit this beautiful location to learn more about the life of one of the greatest Captains that ever lived. 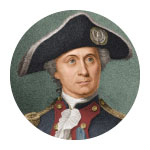 John Paul Jones is famous in the United States as the “Father of the American Navy”. He was born in poverty and through his skills became a distinguished naval officer fighting for both the USA and Russia.

To celebrate the 23rd September 1779 Battle of Flamborough Head the Filey Bay Initiative couldn't go ahead with their planned festival because of Covid-19 but they still didn't let the…
Read More
September 26, 2020 in News Article

Carrie and Sami (and dogs Finn and Sawyer) from Wee Walking Tours in Edinburgh visited our part of Scotland and the John Paul Jones Museum. Below is the link to…
Read More
September 23, 2020 in News Article

Crew of the Bonhomme Richard

On 23rd September 1779 John Paul Jones fought his most victorious battle at Flamborough Head near Filey, Yorkshire. After several hours of battle he took the British Navy ship the…
Read More 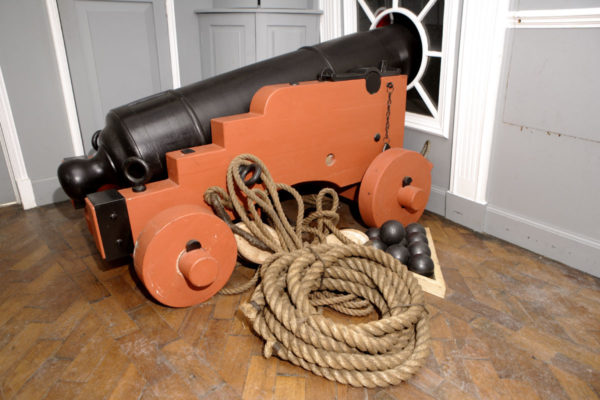 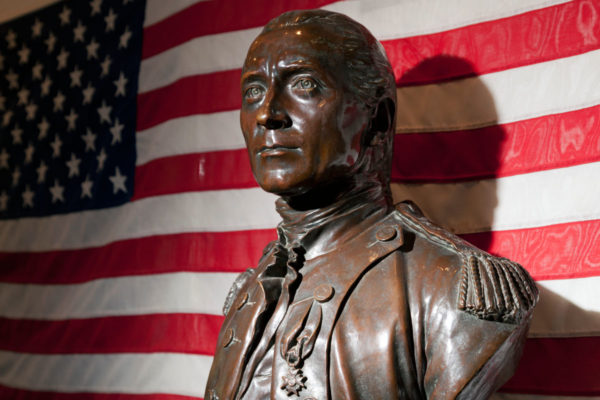 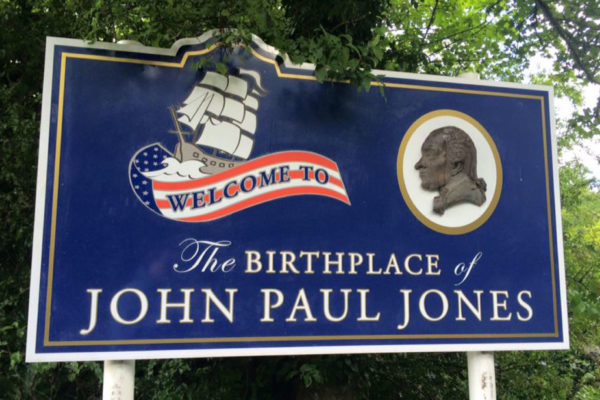 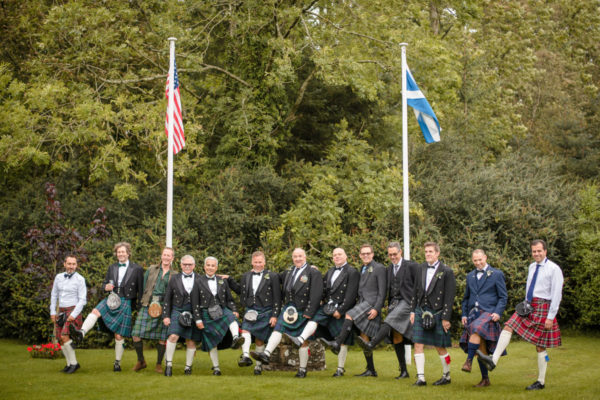 Host An Event At The Cottage

Donate To The Cottage