History Scotland Magazine have published an article on the SWC coastal route which circuits 300 miles of Dumfries & Galloway and parts of Ayrshire. They have an article from David Maddison author.

South West Scotlandhas been described as Scotland’sSecret Corner – with some justification. At Gretna, most visitors to Scotland batter on north, heading for the Highlands. Little do they realise what they are missing by not heading west on the A75 and picking up the South West Coastal 300 Route (SWC300). It is a land steeped in history.

Neolithic settlers, the first Christians, the medieval warlords – just some of the peoples who have left their mark upon the landscape in the form of standing stones and stone circles, abbeys and churches, castles and tower houses. It also has associations with Robert Burns, J.M. Barrie, Thomas Carlyle and James Clerk Maxwell to name only four from so many more.

Prepare to encounter the unusual and the extraordinary. Here are five suggestions: 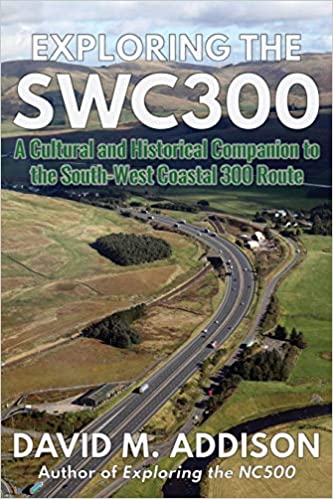 Below is the link