The search for the Bonhomme Richard at Filey, Yorkshire by Tony Green

Filey and Filey Bay are irrevocably woven into a pivotal historical event in World History. On 23 September 1779, the battle of Flamborough Head took place in the environs of Filey Bay between Commodore John Paul Jones of the American Continental Navy and Captain Richard Pearson of the Royal Navy, and this action has reverberated down the passage of time.   It was a classic sea battle of epic proportions, fought with courage and self-sacrifice, and all played out on a magnificent stage.  At the end of this conflict the Flagship of John Paul Jones, the Bonhomme Richard, sank in an unknown location and the location of its final resting place has become an enduring enigma of the Yorkshire Coast since that time – until recently.

Much has been written about this battle and some accounts give conflicting and incomplete information.   Some of these were written years after the event, and it follows that in this grand detective work, there are many clues available to peruse.  Whilst some details are well defined, certain matters such as the time the Bonhomme Richard was cut free from anchorage, and tidal matters remain unresolved.  However, the accepted view is that she drifted eastwards for thirty six hours before sinking in the North Sea.

Many have searched for this famous wreck, starting in the 1970’s with Sidney Wignall and Peter Reavely in the Decca Surveyor, the author Clive Cussler has visited the Yorkshire Coast over the years, and the US Navy’s teams with Ocean Technology Foundation have been present in cooperation with the French Government. All have spent colossal sums of money and resources on their searches well offshore from Filey Bay. 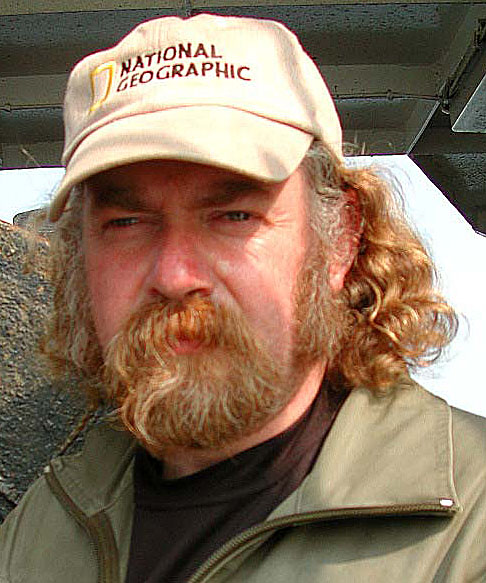 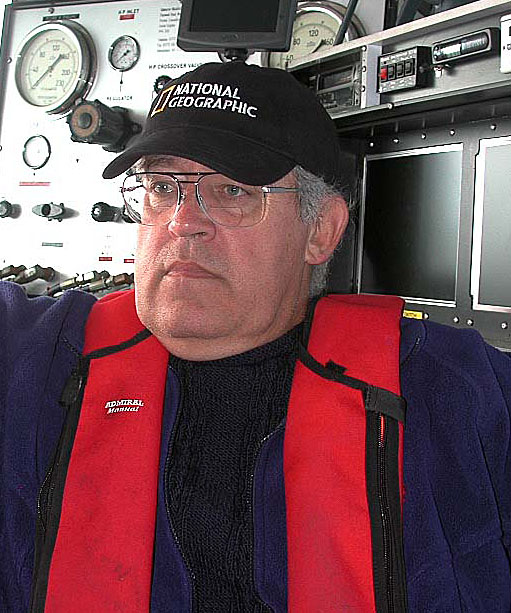 However, Filey researches backed up local knowledge and endorsed by Donald G Shomette of Cultural Resource Management, Maryland, USA all point to the Bonhomme Richard sinking closer to the shore in the environs of Filey Bay.  Following the discovery of part of a wooden wreck in Filey Bay local investigations were undertaken, one by a nearby Sea Cadet group and one with another team based in Filey. The community of Filey have invested heavily in this venture, followed by the National Lottery funding and further international funding from The National Geographical Magazine.  In a superb cooperation of International bodies, the National Geographic Magazine funded the US National Park Service Submerged Resource Centre, the National Oceanic Atmospheric Administration and the local team.  Donald G Shomette, English heritage, with their Archaeological Dive Team, Pritchard Diving Consultancy and Wessex Archaeology have also worked on this project.

Despite a consolidated effort over the years, there is no conclusive evidence that the wooden wreck in Filey Bay is part of the Bonhomme Richard.  And despite the most modern cutting edge technology available, the teams searching offshore also have had no success. In the light of this, it would seem that the Bonhomme Richard would continue to remain undiscovered and continue to be a subject of conjecture forever.
However, in a new development, a Yorkshire Company Merlin Burrows recently announced the discovery of the Bonhomme Richard, which they have located further inshore than had previously been believed. This was backed up by their own research, diving the site and satellite technology.  Needless to say, as the different investigators have differing views, there are still areas of contention.  There is much to discover from this new discovery and work continues to achieve this.

The Filey community are fully behind this new discovery, and they already have a Cultural link with Calvert County, Maryland, USA.

The Filey Bay Bonhomme Richard Group, a Community Interest Group has been reformed to assist in the protection and development of the wreck site and pursue the links with Calvert County and the John Paul Jones Cottage Museum and Discovery Centre in Kirkbean. This includes history, education, culture, travel and tourism including the wider Yorkshire, and of course, raising the profile of the Battle and John Paul Jones to people in England.   Merlin Burrows are our partners, and they have very kindly made their resources available to us as we move forward with this exciting venture.

To mark the famous battle, the Filey Bay Bonhomme Richard Group in cooperation with Merlin Burrows, local businesses and interested parties are planning to start an annual John Paul Jones Festival or event to mark the Battle of Flamborough Head.

This is an active and developing  programme, and information on it be updated.   This  can be can be found on the links below.  Also, the Chair of the Group will be pleased to answer any queries on the email:  lpgreen@onetel.com